In addition to the legislative diet and the government with eight ministries, the Slovak Constitution also created a new governing body, the State Council of the Slovak Republic. Although according to the original plans, the State Council was supposed to be one of the most important constitutional bodies, the "Upper Chamber" of the Parliament with controlling powers, in the end it functioned more as an advisory body, not binding in any sense. 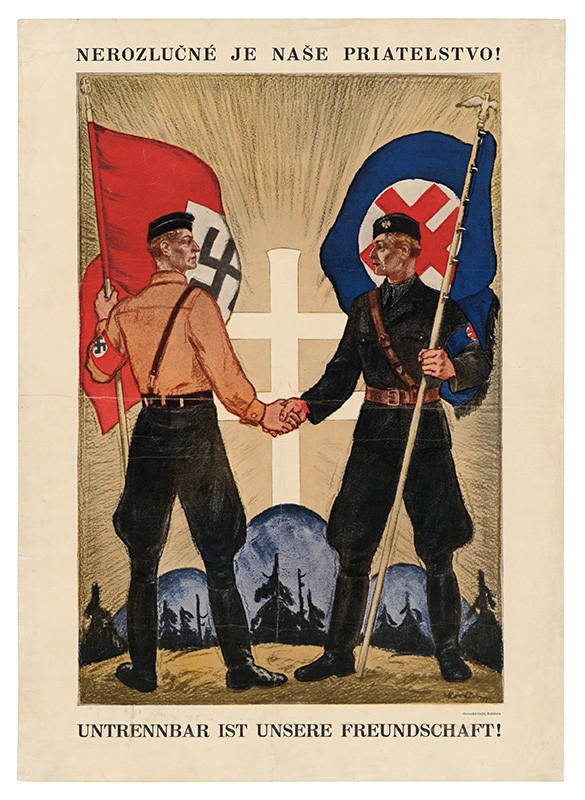