sen × skutočnosť > chapter 3 > The Definition of A Jew

The Definition of A Jew

The term "Jew" was first defined by Slovak law in April 1939 in the regulation 63/1939. The populists redefined the term again in September 1941 in the Jewish Codex, this time according to racial principles.

The Codex decrees that:

A Jew, according to this regulation and irrespective of gender, is anyone:

a.) who has at least three grandparents who were ethnically Jewish;

b.) who is of mixed race and has two ethnically Jewish grandparents, if 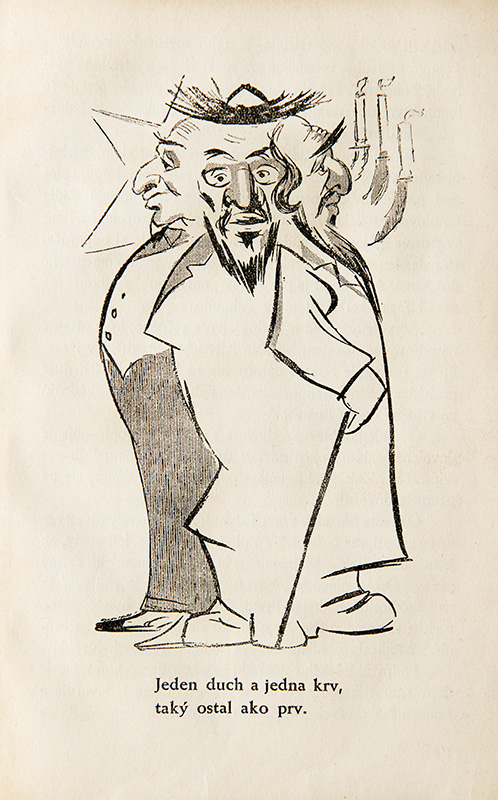