Holocaust (from the Greek 'holokauston' meaning 'sacrifice by fire') is a common term for the systematic, bureaucratic, state-sponsored persecution and murder of six million Jews by the Nazi regime and its collaborators. The victims of the Nazi genocide also included other groups considered subhuman by this ideology - mentally and physically disabled people, homosexuals,Romani as well as millions of Slavic people. 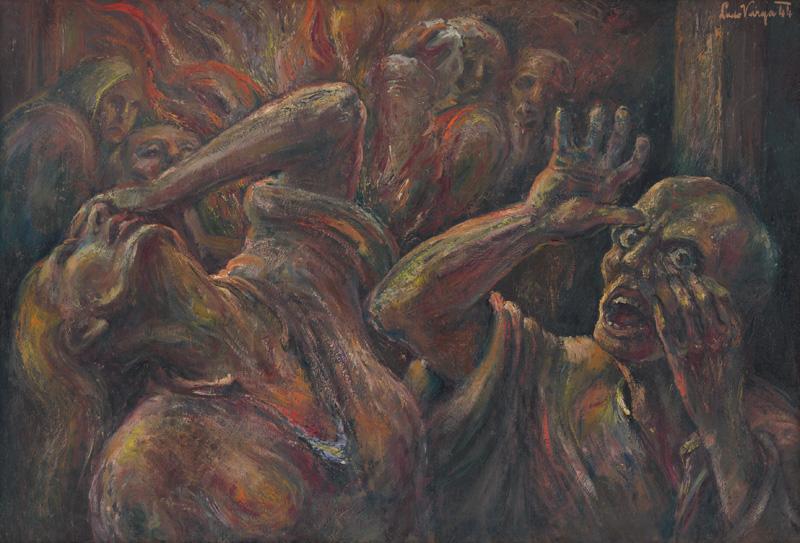 Viliam Malík - From the Repatriates Series 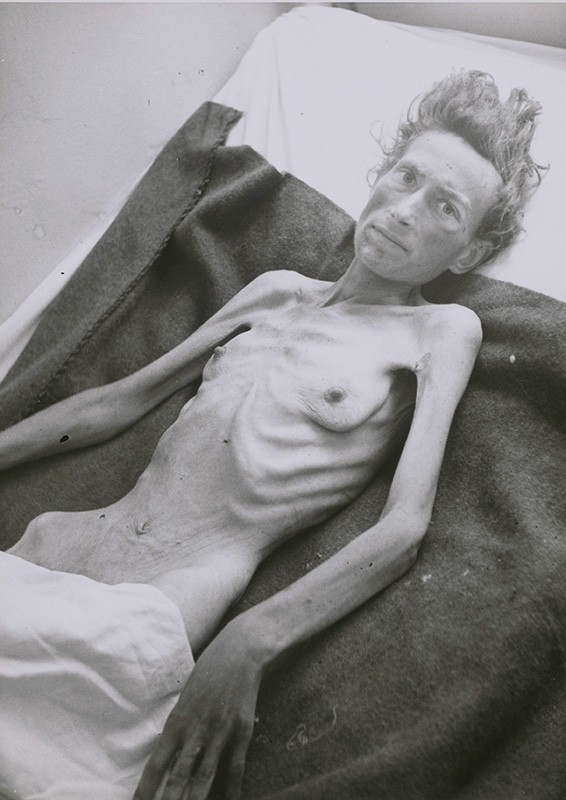 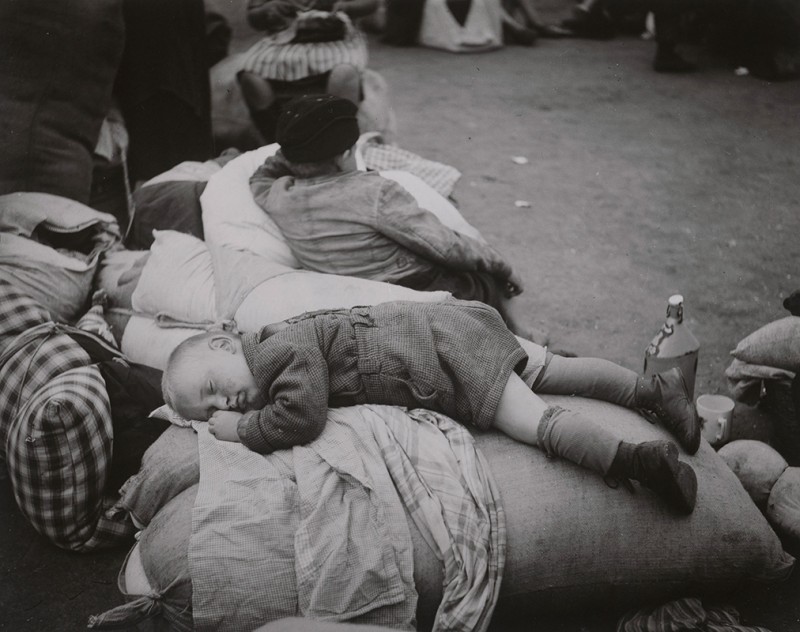 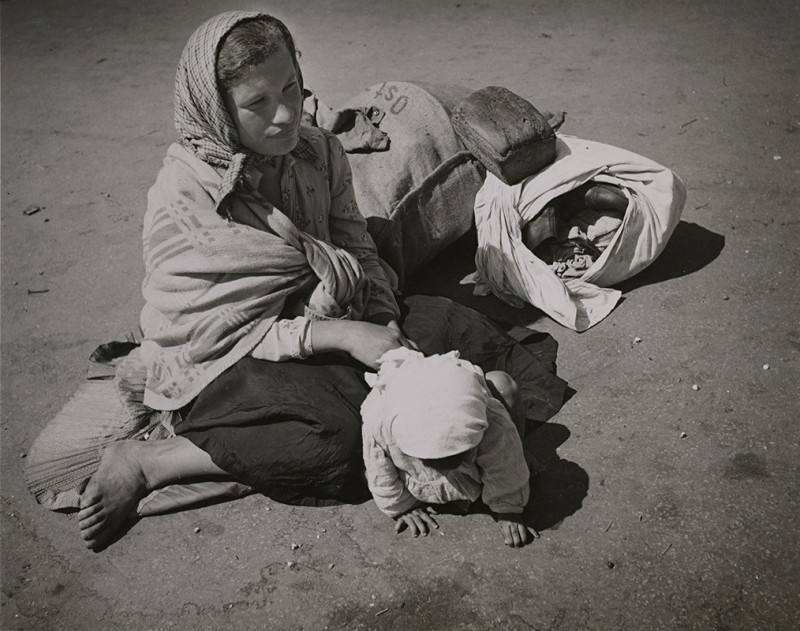