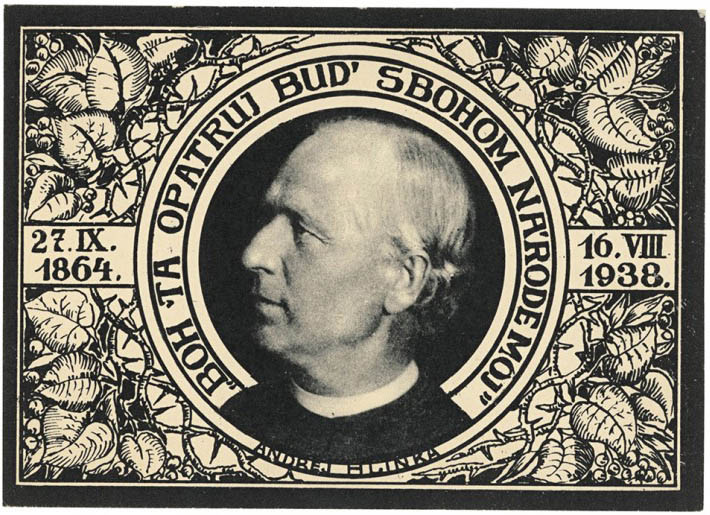 Andrej Hlinka went down in history as a priest, politician, journalist, translator and a nationalist. He was born as one of nine siblings of a working class family and studied theology at the seminary in Spišská Kapitula. He managed to connect with his parishioners and later gain the votes of people, mainly the nationally and confessionally oriented ones. At first, he was a member of the Hungarian People's Party, but he couldn't fulfil his political ambitions there. He stressed the issue of non-Hungarian nations within Hungary, among which were also the Slovaks at the time.

After a short time at the Slovak National Party, he became the co-founder of the new Slovak People's Party, later during the heyday of the interwar period even its chairman. He was a staunch supporter of Slovak autonomy. In the period since 1918, he was a member of the Slovak National Council in Martin, the founder of the printing press Lev, a member of the board of Matica slovenská, the chairman of St. Vojtech Group, a papal chamberlain and an apostolic protonotary. He died in the summer of 1938 and was replaced as a chairman of the party by Jozef Tiso in 1939. 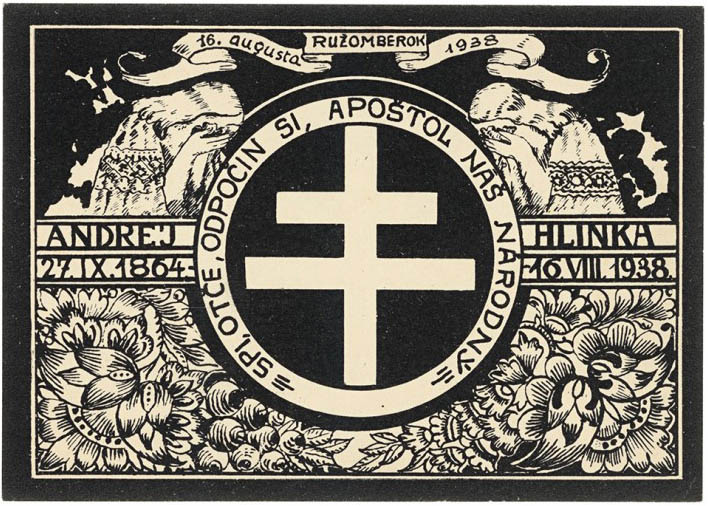 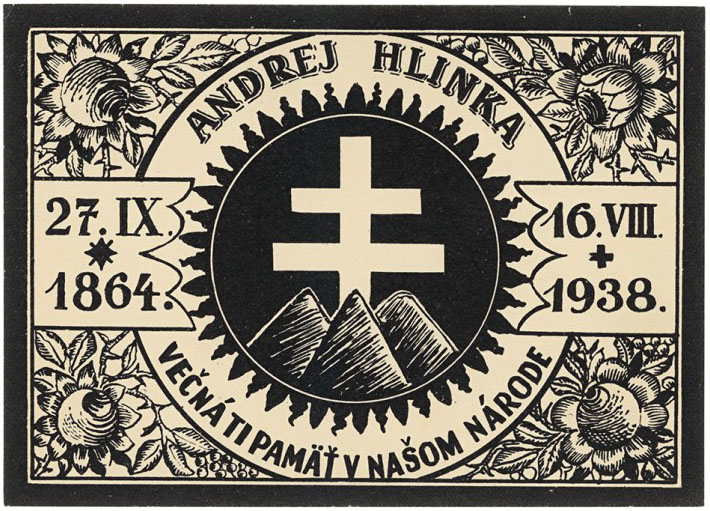