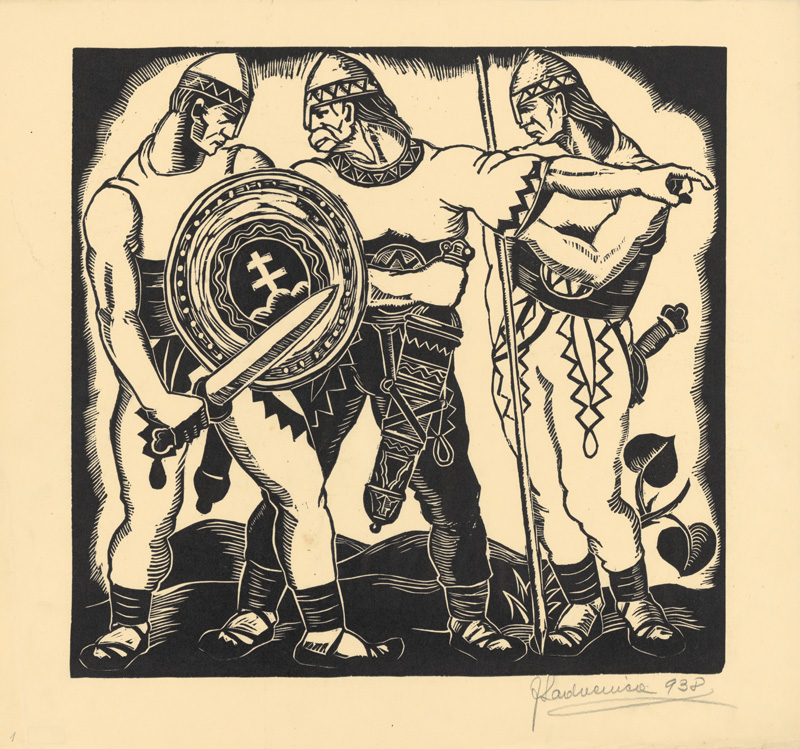 The Slovak region gained autonomy within the state called the Czecho-Slovak Republic on 7 October 1938. Autonomy (from Greek autonomos - having its own laws) meant the transfer of powers from the central government to the autonomous one. This meant the creation of a government in Slovakia, led by Jozef Tiso. The Slovak Diet met for the first time in January 1939. At that time, the HSPP already absorbed or banned other Slovak parties and declared itself to be the only political representation of the Slovak nation. Besides the HSPP, only minority German and Hungarian parties were allowed to exist. The HSPP was slowly attempting to dominate the social and cultural life - Hinka Guard was taking over the assets of dissolved associations, newspapers and magazines were closing down, the censorship was on the rise.