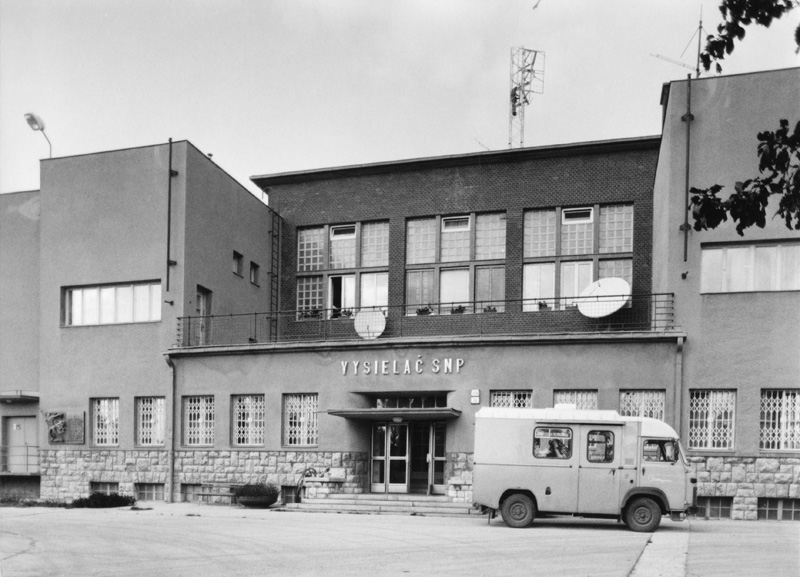 T
he Free Radio Transmitter was an important source of information and a tool for mobilisation during the Slovak National Uprising. The insurgents disconnected the transmitter in Banská Bystrica from the one in Bratislava and used it to declare the Uprising on 30 August 1944. The first call was broadcasted several times between 8 am and 10 am:

The radio studio was initially housed in a room of the Evangelical Association and was later moved to a nearby Catholic school. The main part of the broadcasting was news - mainly foreign news at the beginning, later also domestic news in the form of local reports from various parts of the rebel territory. Soldiers from the front talked about their experiences and most of the broadcasting was very emotional.

The Laskomer transmitter became a target of enemy attacks on 2 September 1944 and was heavily damaged. It was replaced by a mobile transmitter the next day and changed its location every 10 days. The rebel radio continued broadcasting, even during technical difficulties, until 27 October, when it broadcasted its last message:

"We can no longer broadcast reports but we shall fight until the victorious end...“ 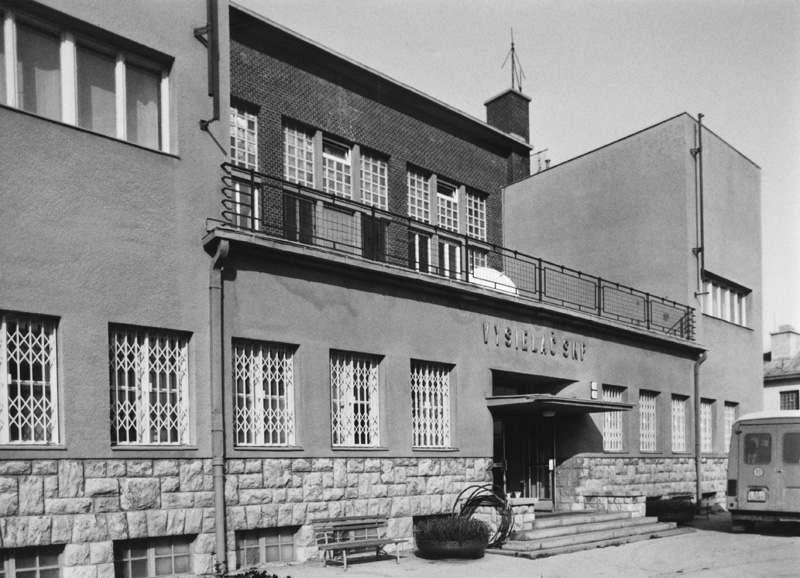